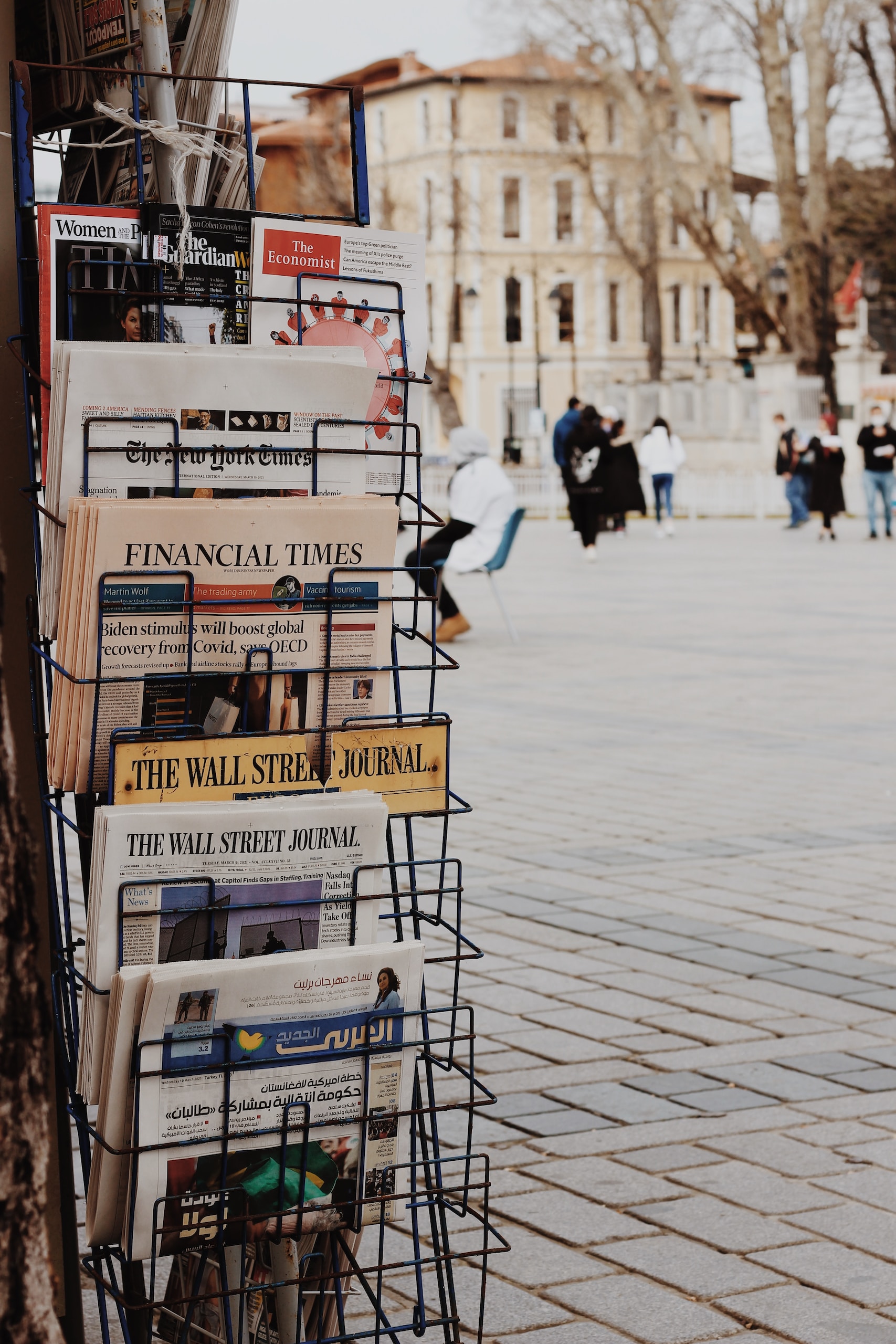 J.W. Arnold knows what makes for a good story.

It’s an innate skill, but also comes from his background as a public affairs reporter for a regional chain of newspapers in western Missouri.

Today, as principal of PR firm PRDC, J.W. can not only recognize a captivating story, but also knows how to get the attention of editors and producers. It’s part of what’s attracted so many high-profile organizations to his firm, including the White House Visitor Center and the National Academy of Education.

And, after 22 years of owning PRDC, J.W. is having his best year yet.

Getting in tune with his career

After getting his start in a Missouri newsroom, J.W. moved to Washington D.C. with the intent of working in government or politics. He started as a press secretary to former U.S. Representative Marilyn Lloyd, a democrat from Tennessee. Then the election of 1994 happened, and J.W. found himself without a job.

“And that led to a very interesting and well-suited adventure,” he says.

J.W. enlisted in the Marine Corps to become the public affairs specialist for the United States Marine Band, which provides all the entertainment for events at the White House. A major part of his role there was to plan the band’s yearlong bicentennial celebration. He also assisted with the media for President Bill Clinton’s second inauguration.

“I’m a musician by training, so it was really a perfect fit for me,” J.W. says of the job.

In 1999, J.W. decided to venture on his own and launched PRDC — a name he landed on because every institution in Washington D.C. seems to go by an acronym.

“I often get asked what PRDC stands for – it’s PR, DC,” he says. “Everybody's looking for some hidden meaning in the name, and it’s pretty straightforward and simple.”

Within a year of starting the agency, J.W. had several employees. Then 9/11 happened, and every single one of his clients was affected by its impact. A year later, PRDC consisted of just J.W.

“I learned a lot along the way,” he says. “I enjoyed having the agency, but I found at the end of the day, being a solo pro was more my speed.”

He adds, “It really gave me the chance to be much more choosy in the projects I took on.”

PRDC is based in Fort Lauderdale, Florida, but J.W. keeps a P.O. Box in Washington D.C.

“It's funny because now we talk about digital nomads and the whole work from home thing,” he says. “Most solo PR pros have been doing this for decades.”

J.W. feels the flexibility of being a shop of one is something that clients find appealing as well.

“Because we can really spring to action almost immediately, whereas a lot of our clients are having trouble identifying staff, bringing them on board, and getting them trained and contributing,” he says. “So we have a great value proposition.”

Through PRDC, J.W. focuses on serving nonprofits and associations. He enjoys serving clients in the arts space as well — a personal passion of his. Not only is he an organist and choir director at his church, he’s also a member of the American Theater Critics Association, which enables him to vote on regional Tony awards.

“I think the arts are so important,” he says. “They motivate us, and they give us ways to express ourselves, cope with our challenges, and celebrate our wins.”

J.W. is heavily involved in PRSA, too. In fact, next year, he’ll serve as chair of the PRSA College of Fellows, and he also created the Independent Practitioners Alliance National State of Indie Business survey.

J.W.’s life and career has been one of following the path set before him.

In high school, he had a wonderful journalism teacher who taught him to write. And although he went on to earn a bachelor’s degree in music education — after which he was a graduate student at the University of Auckland, New Zealand, where he studied as a Rotary Scholar — he felt an inkling to do something different with his life.

“Even though the business of journalism has changed a great deal over the years, it's one of those things that’s in your blood,” J.W. says. “It's interesting as a publicist, too. I mean, I do find myself in some challenging situations, because sometimes it's hard to separate that publicist hat from the journalist.”

In addition to his work for PRDC, J.W. writes for a number of outlets, primarily covering arts and entertainment for LGBT publications in South Florida.

“I consider myself really lucky, because I’ve been able to balance all my passions: music, writing, PR and marketing.”

Want to join Solo PR Pro? Solo PR Pro Premium membership only opens for enrollment a few times a year. Membership is currently closed, but you can sign up for the waiting list to be among the first to find out when we reopen.