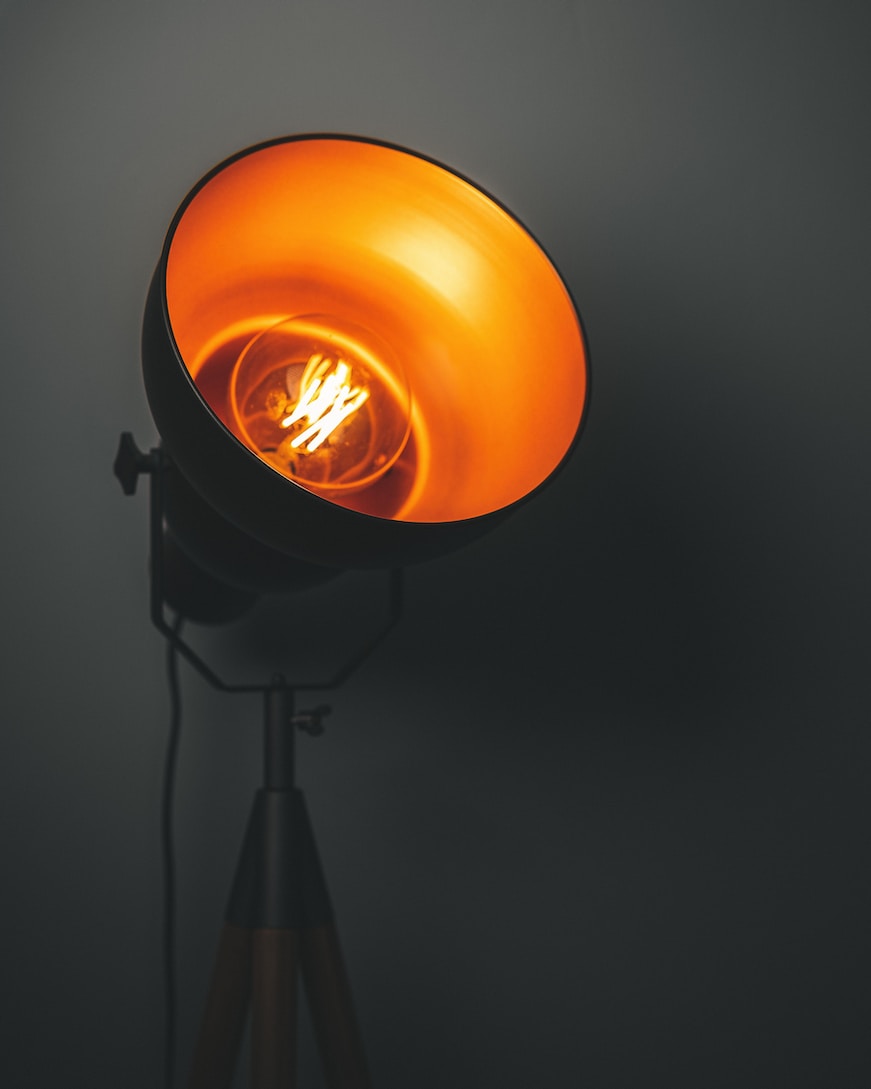 Ellen Werther graduated from Ithaca College with a degree in English Literature when she was approached by a professor about potentially doing an internship at a small public relations agency recently acquired by Weber Shandwick.

Although she was only somewhat familiar with the industry, having taken a few courses in school on the broader scope of marketing and mass media, she was immediately attracted to the opportunity to use her writing skills in the PR industry.

Little did she realize that this seemingly small PR agency would give her the opportunity to get her feet wet working with creative teams for big brands like Jack Daniels and RCA.

Now having worked in the PR industry for close to 25 years, Ellen has worked on big marquee accounts like the Statue of Liberty and the American Cancer Society in various roles at a few different PR agencies.

When Ellen discovered that a group of her industry peers were forming their own PR firm, Maloney and Fox, she immediately jumped at the opportunity to get on board, joining their team full time for about three years.

As she started to think more about the future of her career, Ellen realized her passion lies in being able to work on things that have a lot of personal meaning to her. Rather than risk getting burnt out in a typical 9-to-5 job, she made the decision to become a solopreneur, forming ellen, ink, doing branding, marketing and PR for various clients.

Being a veteran of the PR industry for over a quarter century, Ellen has seen some pretty major shifts.

The changing media landscape has enabled PR pros to do more than traditional media relations. It’s not only about pitching and landing a story in The New York Times; it’s also about the bigger picture of branding, how PR intersects with marketing in that space and even bringing new products to market.

Looking back on her career, one of Ellen’s proudest “PR moments” was one that may seem a bit scary and shocking to some working in the field.

She was brought on by a Turkish hair care company to assist with media relations, but after spending time with the company’s leadership team she soon came to an eye-opening realization: this company was not ready for PR. At least not in the traditional sense.

“At the time, they had no messaging, no mission,” Ellen recalled. “They had no promise to the consumer and nothing about the brand was crystallized at that point.”

Instead of trying to fight an uphill battle conducting traditional media relations for them or walking away, she took a leap and told them the truth — and it paid off.

Over the course of the next seven years, Ellen worked with them on product development, branding, marketing and PR.

“When we first started working together, we had two products: a shampoo and a serum. By the time I left about seven years later, we had five products on the shelf at major retailers like CVS, all of which I was part of developing,” Ellen said. “It was the best education and among the most rewarding experiences I’ve had in my career.”

That experience developed her passion for combining the PR skills she had honed over the course of several years with her newfound knowledge of marketing and brand development, all areas she helps her clients with today.

She refers to it as being a brand architect for her clients. Rather than focusing on just one piece of the marketing mix, she works with companies on all aspects of their brand vision, doing everything from creating new brands from the ground up to taking an idea and figuring out how to turn it into a viable product people will buy.

The ability to be flexible with her role and fully develop a unique strategy and approach for each of her clients is one of her favorite aspects about being a solo PR pro.

Rather than being pigeonholed into just media relations or just social media, she encourages solo PR pros to think big picture and “bring other people on to support you in the areas you don’t know.”

“For example, social media is a major part of the PR and marketing mix today, but it’s not something I personally am invested in doing,” she said. “I'd rather find and hire somebody who has more patience to do that sort of thing, somebody who's better at it.”