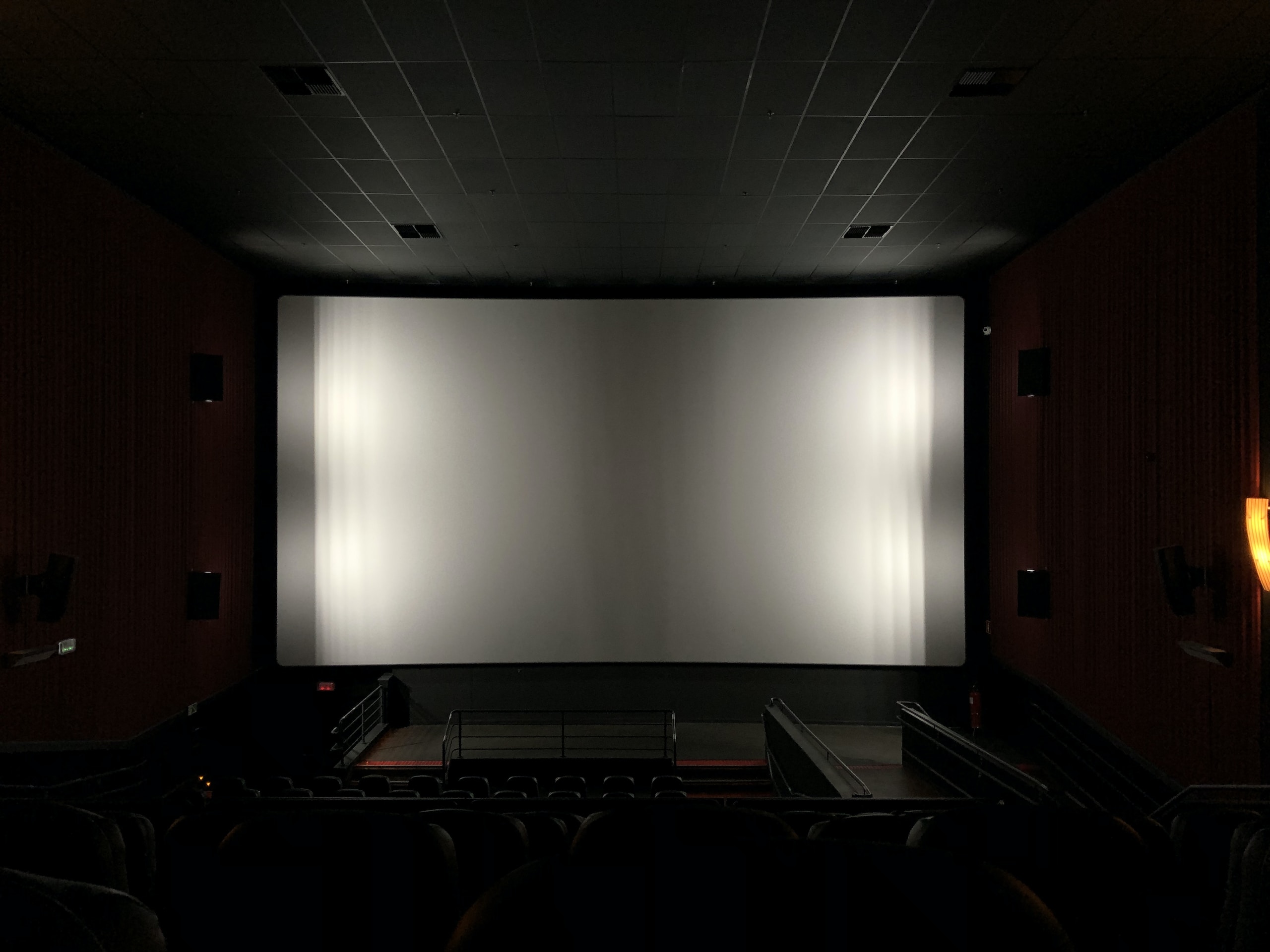 In a recent episode of That Solo Life: The Solo PR Podcast, Michelle Kane and Karen Swim share some of the most popular representations of PR on TV and in the movies.

Some are pretty accurate, and others are…not even close.

As Michelle says, “We thought this might be a fun thing to do. Because so often, they get us wrong.”

Come along for the ride. We’re exploring the good, the cringe and the downright hilarious.

Samantha Jones was quite the glamorous publicist. But the reality is, PR is so much more than planning fun, fabulous parties and representing gorgeous male models (who you may end up dating).

Patsy Stone sure did love her vodka. While this show was not that relatable to your average PR pro, if you’re a fan of British comedy, it hits a lot of sweet spots.

Leslie Knope wasn’t a public relations professional, but she sure did have a lot of PR-related responsibilities when she worked for the City of Pawnee.

Michelle and Karen both think many of the situations she faced are in line with a lot of their day-to-day tasks, like partnering with charitable organizations, dealing with the public, hosting town halls and so forth.

“In my little town,” says Michelle, “if a situation happens, I will say, ‘Oh that’s so Parks and Rec.’”

C.J. Cregg held one of the highest PR positions in the nation: White House press secretary. And a lot of times, she had to play the bad cop in this realistic dramedy, just like regular PR pros do. Remember:

As a crisis manager on this legal and political drama, Eli Gold’s reactions — his body movements and facial expressions — are dead on.

“There is not one PR person in our audience who has not had that moment where you felt like you were literally going to blow your stack,” says Karen.

Speaking of blowing your stack, Frank Reagan on Blue Bloods is the perfect example of a client who would be, well, hard to control. He never did anything he was asked, choosing to do his own thing instead, whether that was charging into the mayor’s office or holding his own press conference.

7. Thank You For Smoking

According to Nick Naylor, the chief spokesman for big tobacco, if you argue correctly you’re never wrong. But, uh, that’s really not how it works. You could be the best debater in the world and still be very, incredibly wrong.

This show is frequently called a public relations show. But here’s the thing: It’s not about PR!

Don Draper works at an ad agency, and that’s a very different thing. PR pros can help with content and ad buy, but they are not ad agencies. So, yeah, we just wanted to clear that up.

Last, but certainly not least, we can’t forget about the absolute queen of all PR pros: Olivia Pope on Scandal. Based on real-life crisis manager Judy Smith, this show was must-watch TV for both Michelle and Karen.

“Olivia Pope gave me life,” says Karen. “I loved that character early on. Just because it was so freakin’ outrageous, but it felt like an amped up version of what PR people really do in our jobs.”

We want to hear from you! What shows and movies did we miss? Let us know in the comments or on social media using #solopr!