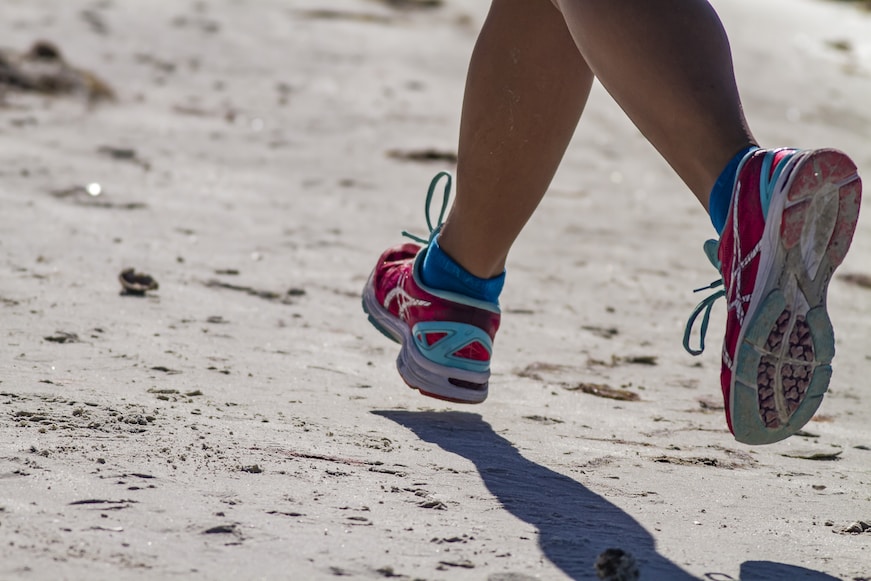 He created a quick map on MapMyRun and posted it on Twitter, tagging a few of his friends who are fairly prominent in the Philadelphia running community. And just like that, The Fraud Street Run — a play off of The Broad Street Run, a Philadelphia-based race that’s one of the most popular in the country — was born.

Little did Jeff know this last-minute race, which started as a joke, would turn into a global event that raised more than $56,000.

In a recent episode of That Solo Life: The Solo PR Podcast, Karen and Michelle chat with Jeff about his experience creating and launching The Fraud Street Run, including some very important PR lessons he learned from it.

1. Move quickly and ask for help

Though Jeff does have a marketing background — he works in web development at a local university — this was by no means a planned marketing campaign. It was simply a random idea, followed by a tweet. He thought it would be a small run with a few friends.

But that tweet quickly gained traction, not just from the running community, but from CNN’s Jake Tapper, too. Jeff knew that, if he wanted this run to really turn into something, and if he wanted to maintain control over it, he couldn’t waste any time.

“When you’re doing this sort of viral, online guerilla marketing,” Jeff says, “you’ve got to get out quick and strike while the iron’s hot.” Within just three days of putting the idea out there, he created a logo and started getting t-shirts made.

To help him pull it off, he reached out to people in his network, including those who had experience creating races or other types of events and those who’d ordered mass amounts of t-shirts before.

“When you’re in a pressure situation like that, you rely on all the contacts you’ve made over the years,” Jeff says.

2. Choose the path of positivity

The 2020 election season was a tumultuous time period for many people in the United States. Anything associated with it — like The Fraud Street Run, for instance — could have easily become quite negative.

From the start, Jeff knew that wasn’t the tone he wanted to take. He didn’t want to go low, and he wanted to stay away from partisan politics because that could take a nasty turn. Rather, the message he wanted to convey was, “Let’s be positive. Something dumb happened, and we’ll make it dumber, as we do in Philadelphia.”

So, they decided to turn it into a charity event and chose Philabundance, an amazing hunger relief organization in the area. Because Jeff had volunteered there before, he knew how they use their money and how they make sure to actually deliver food to people who need it.

“From a marketing point of view,” Jeff says, “[the race] took on a life of its own once we said we want to raise money for a charity. A positive message really helps spread the word.”

3. Be willing to pivot

Even after deciding to make it into a charity event, Jeff still believed only a handful of people would sign up and they’d raise a few hundred dollars. Because of this, the original plan was very no-frills and low-key.

In the running world, these races are typically called “fat ass races.” There are no first aid stations or medals, and no one hands out water and snacks along the way. You simply show up on race day and run the predetermined course.

But then registrations surpassed 1,000. Jeff knew there was no way they could support this many runners at the same time. Not only were there likely to be people who needed the assistance and perks of more structured races, but they also needed to make sure they could follow the COVID-19 social distancing guidelines.

So, they changed things up. Instead of everyone meeting at the same time to run it, registrants could run the 11 miles whenever and wherever. (And because it was The Fraud Street Run, they could even take a cab instead of running.)

“You really have to be willing to change the model of how you’re doing things,” Jeff says. “You hope the feedback is good, and if not, you tweak it again.”

All in all, thousands of people all over the world — from Oregon, to Singapore, to the United Kingdom, and more — ran The Fraud Street Run.

We want to hear from you! How do you help a client go viral (in a good way)? Let us know in the comments or on social media using #solopr!